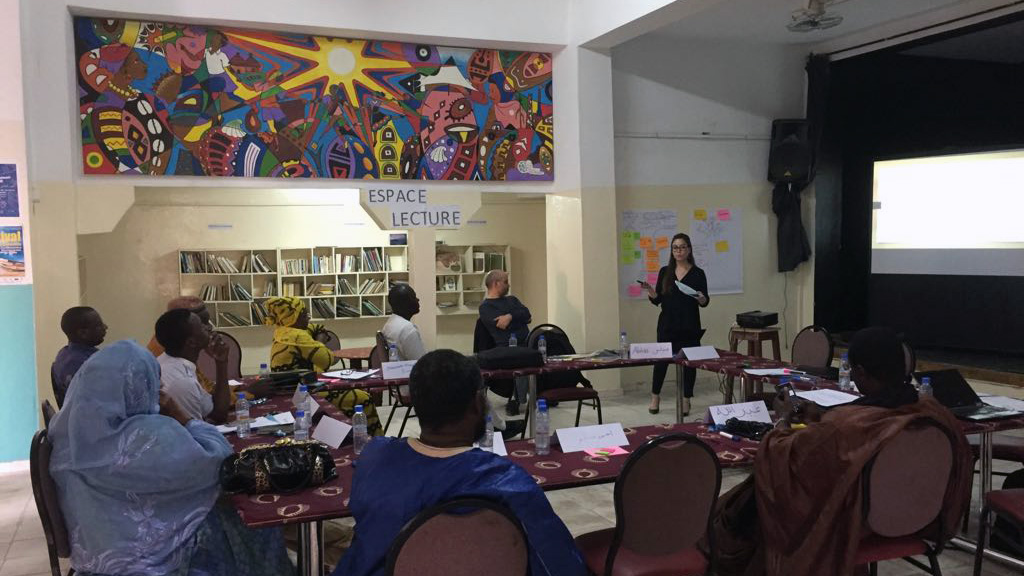 In addition to its conflict transformation activities on the ground, in the past several years the Cordoba Foundation of Geneva (CFG) has made training one of its strengths. We sincerely believe that promoting peace also means educating young people and training actors in the field. This is all the more effective because the audience is diverse, including actors belonging to the various stakeholders of a given conflict. Under these circumstances, the training venue becomes a real mediation space where the participants, in addition to acquiring technical knowledge, get to know each other, to exchange and to make joint analyses.

The Lebanese initiative of the Forum of Humanitarian Associations (FHA) is a collaboration between six organizations with different profiles as a process for conflict transformation. This project aims to promote coexistence in the Lebanese national space, based on respect for pluralism and citizenship.